The National Seminar Series was back in 2021 for another road trip around some of Australia’s capital cities in February, touring Perth, Adelaide, Melbourne, Sydney and Brisbane.

You have the chance to join two highly experienced presenters, John Kirkwood and David Sheehan, who teach participants about resolving patterns of constriction in the lower body through the myofascial and meridian systems.

In this one day seminar, John and David examined the close relationship between the acupuncture meridian system and the trigger point system developed by Dr. Janet Travell in the 1940’s. They also investigated the geography of fascial lines of tension, meridians in the body and how in many ways they mimic each other.

Register for the recording now!

Early bird bookings receive a $25 discount from the below prices*

*Early bird closes 8 weeks prior to each event and is only available for ATMS members.

Transfers are only available to regional and interstate live event ticket holders and only under special circumstances. Please note, transfers are also only available to members within one week of the livestream being announced and no reduction in the existing ticket price will be offered.

John Kirkwood has been practising and teaching Acupressure and Myofascial Release for 35 years. David Sheehan has a Bachelor of Applied Science (Human Movement) and Diploma of Health Science (Remedial Massage) and has been teaching his own energy efficient and effective cupping techniques to massage therapists, physiotherapists and other manual therapists for the past 13 years. 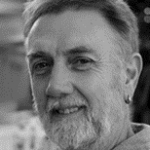 He believes that the physical body is just one aspect of who we are and that it is inseparable from our mind, emotions and spirit. By helping us to understand the connections between these levels of our nature, he empowers us to take charge of our own health and well-being. 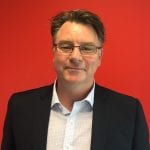 David Sheehan has a Bachelor of Applied Science (Human Movement), Diploma of Health Science (Remedial Massage) and Diploma of Education. His career highlights include working as a lead sports trainer with various football clubs, which included the use of vacuum cupping for both prevention of and treatment for injuries. Over time, David has developed these skills and now teaches his own energy efficient and effective cupping techniques to massage therapists, physiotherapists and other manual therapists in Australia, New Zealand, Europe, the UK, Canada and the Unites States 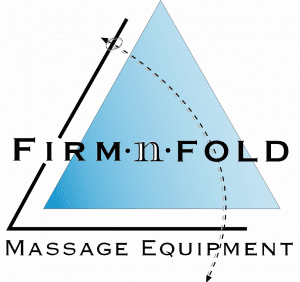